Unearthing what lies beneath our feet

When a contemporary map of Spinningfields was overlaid with historic maps of the area, the residential sites of Grove Street and St John’s Place were revealed; three rows of terraces with a number of warehouses and two Sunday Schools - a busy, diverse city-centre community.

Cross referencing these maps with old photos of St. John’s Place it became possible to identify individual houses in the terraces. Unlike the typically small terraces found in Northern industrial towns, these were substantial properties with steps up to the front door, a windowed basement, and a one story portion in the yard.

Using research from eight census dating between 1841 and 1911, the artist carefully recorded each entry for the two streets over the decades, building a detailed picture of numerous families and individuals, their marital status, age, family relationships, children, servants, lodgers and occupations, many of which were almost indecipherable at first glance.

Each hand painted and enamelled artwork hosts the stories of two families, one on each side of the house, and in particular highlights the role of the women in the households.

In 1861 Isabel D’Allesandri (age 23) boarded at 19 Grove Street with her husband Pasquale, an ‘Italian Artist’ from Naples and their baby son Ugo, who was 12 days old. Thirteen other people lived in the house including a family of eight living in the cellar. Isabel was a ‘Vocalist’ likely involved in entertainment in the popular music halls of Manchester, many of which employed travelling performers. The census records vocalists, musicians, burlesque actresses (one aged 14), ‘Irish’ comedians and ‘Professional Artistes’. Records indicate that 19 Grove Street housed two families of Vocalists and a ‘Professional Artiste’ boarding with their family of eight.

This census shows that only 45% of people residing in the Grove Street houses were born in Manchester, as with today people often travel vast distances for work. In Manchester in 1861 it was the theatre that drew workers to the city, as well as the textile and clothing trades.

163 people had trades, the youngest being 9 years old and a ‘Carter’. 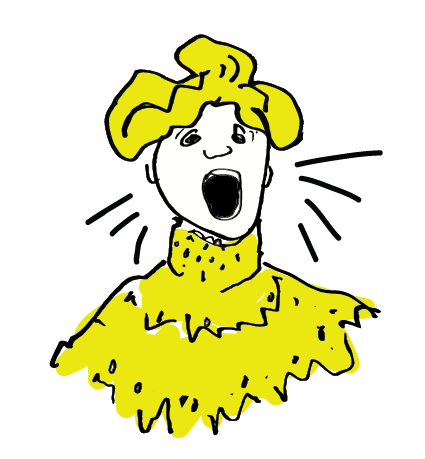 In 1841 Hannah Ball (age 20) lived in the cellar with her 21-month old son Henry and two other women. Above them lived an ‘Upholsterer’ (age 35) and his wife Sarah, their daughters Mary (age 15), and little Sarah (age 4 months). Frances Moores (age 20) was their ‘Female Servant’. Hannah herself was a ‘Wet Nurse’, making her living breastfeeding the children of others. A nursing corset allowed the wearer to extract a bosom from under a flap without undoing the rest of the corset. Wet nurses were often unmarried women, who had recently given birth to their own child, and could bring in extra money breastfeeding. Often women would have problems producing enough milk and a wet nurse was the only way a baby would survive, or sometimes the wet nurse was needed if the child’s mother died during childbirth, which was not uncommon. Richer women sometimes chose not to breastfeed for social reasons, others also lacked the support of their husbands to breastfeed. Since hiring a wet nurse was less expensive than having to hire someone else to help run the family business and/or take care of the family household duties, richer women sometimes had no choice other than to agree to their husband hiring a wet nurse. 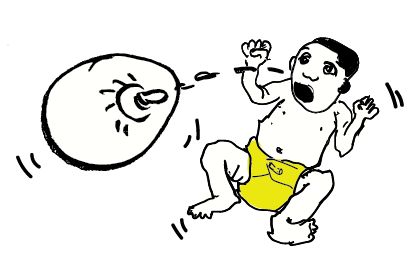